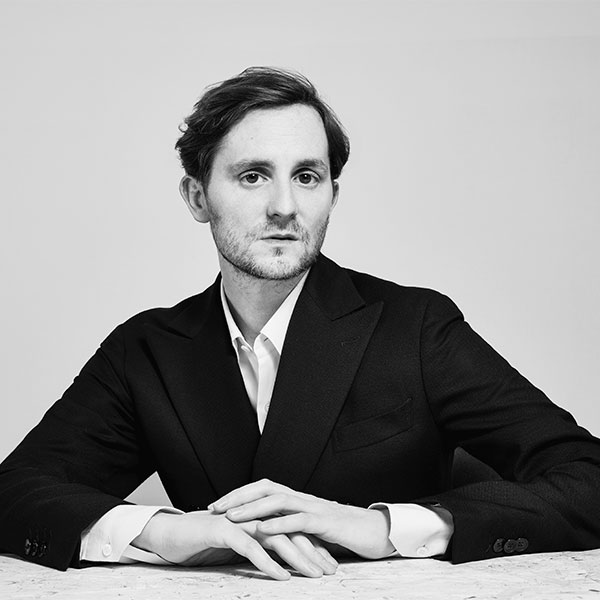 Born and raised in Switzerland, obtaining throughout his Art History studies a profound knowledge in both the arts and journalistic world, after a brief stint at Elle Italia, Alan Prada began his journey in the publishing world with Franca Sozzani. In 2007 she handpicked Prada to join the team tasked with relaunching L’Uomo Vogue. Seven years later, he became the deputy editor-in-chief of L’Uomo Vogue, followed by his appointment to the same position at Vogue Italia in 2017, under the leadership of Emanuele Farneti. Alan Prada in 2019 has been nominated with a dual role as Editor-in-Chief of Hearst owned magazines: launching Harper’s Bazaar Italia and rebranding Esquire Italia.