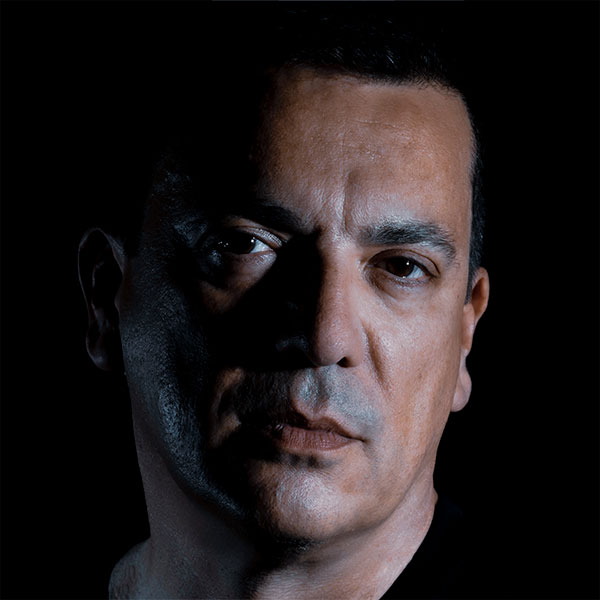 During his professional career Andrea Batilla has collaborated as a designer and textile researcher for some of the most important Made in Italy brands such as Romeo Gigli, Trussardi, Aspesi, Cerruti, Les Copains, Bottega Veneta. For five years he was director of the fashion school of the European Institute of Design in Milan, establishing a close relationship with Franca Sozzani, director of Vogue Italia. In that period he created the Piattaforma Sistema Formativo Moda, the first Italian association of fashion schools. From 2009 to 2015 he was co-director of the biannual PIZZA magazine and of the online platform pizzadigitale.it. In 2017 he wrote the screenplay and followed the production of MARCELO BURLON – UNINVITED directed by Mattia Colombo, available on Amazon Prime. In 2019 he wrote INSTANT MODA for the publisher Feltrinelli, a history of fashion from the French Revolution to today. He deals with strategic consultancy for luxury companies collaborating with brands such as Fausto Puglisi, Davines and Marco Rambaldi. He teaches research methodology at the Marangoni Institute in Milan. Recently the topic of sustainability in fashion has led him to build a large audience of followers on Instagram from whose profile he addresses the issues of the circular economy, pollution and globalisation.