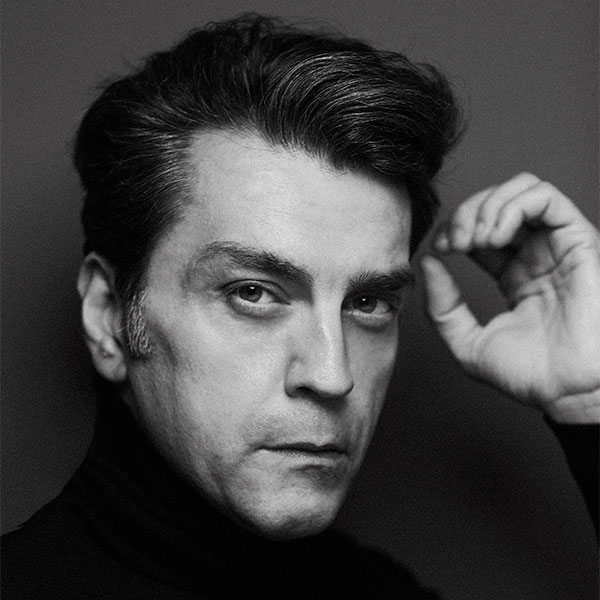 Currently Senior Editor of Italian edition of Marie Claire, was the first male fashion journalist in his country. Very young, he began to write for the newspaper il Corriere della Sera in 1985, trying to connect every link of fashion world with economy, mass psychology, popular culture, art and cinema changes. During his career, he contributed to many different magazines and publications, in Italy and abroad. From Diario – to Vogue Italia, from Il Sole 24 Ore to Milano Finanza fashion, and Gioia, Grazia, Vanity Fair, Elle, Style, Io Donna. He lectures at many universities, (Politecnico and Statale and Iulm in Milan, IUAV in Venice, Sapienza in Rome, Alma Mater Studiorum in Bologna) and he has been a visiting professor in different schools, like Polimoda in Florence, Naba, Domus Academy and Marangoni in Milano and now he’s the director of the course “Editorial projects” at the Accademia di Costume e Moda in Rome. He taught at the Tumo Center for Creative Technologies in Yeravan (Armenia), and London Fashion School. He has published many books (Moda!, 2006), a monography about Antonio Marras (2006), Finalmente libere (2010). His book Fashion Box (2011) has been translated in 11 languages. He wrote essays for fashion exhibitions: including, a text for Subhuman Inhuman Superhuman, the firse retrospective of Rick Owens, at the Triennale in Milan, an essay for the catalogue of Italiana – L’Italia vista dalla moda 1971-2001 at Palazzo Reale in Milan and the exhibition Romanzo breve di moda maschile at the Florence Gallerie degli Uffizi.