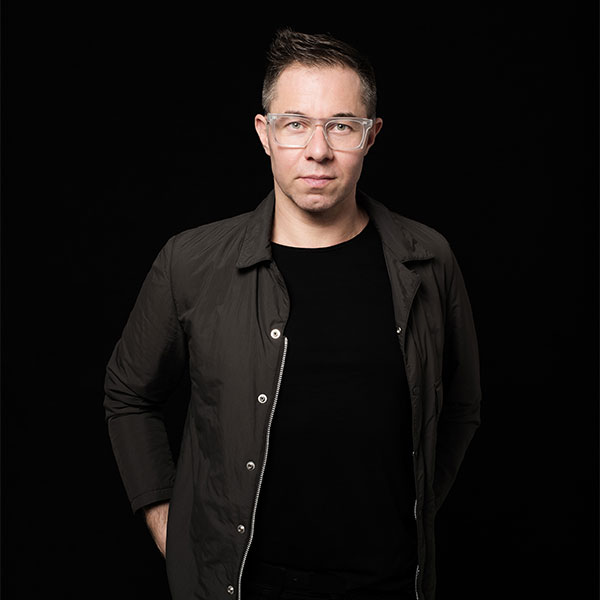 Daniel Kalt is the editor-in-chief of “Die Presse Schaufenster” magazine, the lifestyle supplement of the Austrian daily newspaper “Die Presse”. Before joining the paper in 2010 as its editor covering fashion, the luxury industry and cultural topics, Daniel worked as a free-lance journalist, was involved in the launch of the German language edition of “Flair Mondadori” fashion magazine and wrote a bilingual and now defunct fashion blog. Before starting his career as a journalist, Daniel studied comparative literature in Vienna, Lisbon, Paris and Madrid, followed by a doctorate focussing on the image of postindustrial port cities in contemporary crime literature.