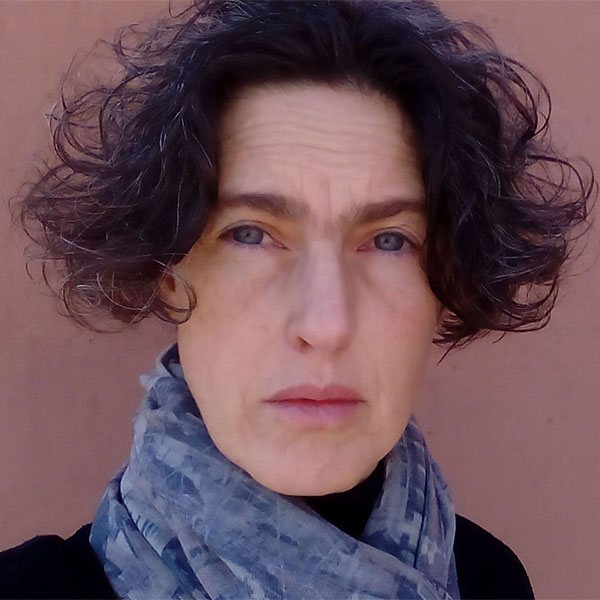 Dominque Muret is the Luxury & designers editor for FashionNetwork.com. French journalist, she starts her carrier in 1987 working for the sport newspaper L’Equipe. During the ’90, she learns new approaches and takes interest in society features, reporting events and news for French medias, such as radio (France Culture), TV and magazines. In 1994 she moves to Italy, settling in Milan, where she works for 10 years as the correspondent for the Radio Suisse Romande and the regional newspaper Sud Ouest. In the meantime, she still cooperates for the economic and financial French press (Les Echos, l’AFP, Business FM). Finally, she specializes in the fashion industry, joining Fashion Daily News in 2006 and Fashion Network in 2012.