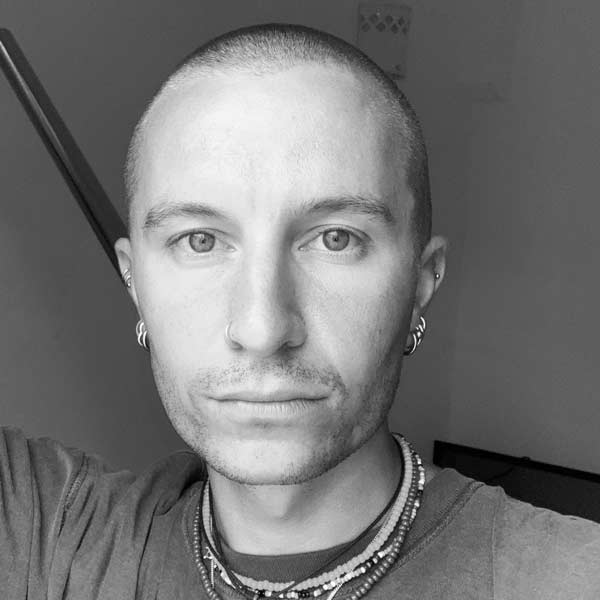 Gary Armstrong is a freelance stylist and consultant. Having started in the industry at a young age, starting by studying Fine Art before interning with designer Charles Anastase, from there he moved into styling, working at Lula Magazine; before moving into menswear, working at AnOther Man magazine. He has held his position as Senior Fashion Editor at British GQ Style for the past 7 years.

In addition, Armstrong has contributed to many other titles, including Hero, i-D, The Ingénue, ES Magazine, British GQ & Wonderland.

Armstrong has built a broad client base working with brands including Nike, Adidas, Facebook, Gucci & Hunter; consulting for designers such as Per Gotësson, Topman & Band of Outsiders