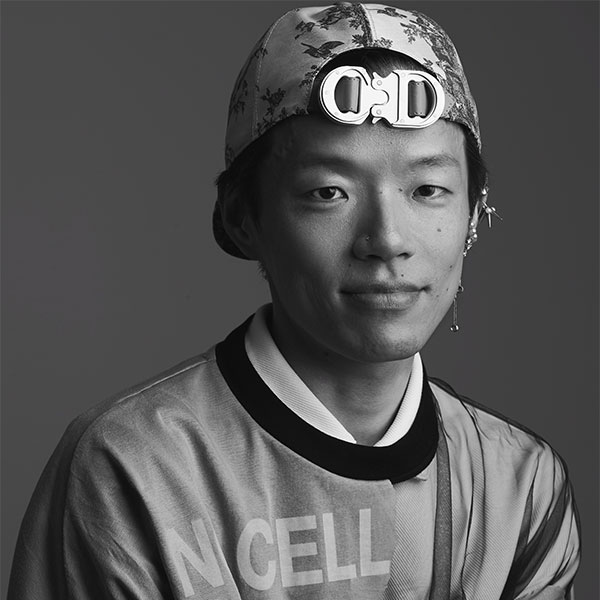 Born July 7, 1977. After graduating from the Faculty of Education, Tohoku University, joined The Shizuoka Shimbun and was in charge of reporting incidents, disasters, accidents, etc. as a journalist in the Social Affairs Department. After retiring due to personal reasons, he moved to the United States and studied fashion communication centered on fashion journalism at the Fashion Institute of Technology (F.I.T.) in New York. After experiencing the editing assistant in New York, he returned to Japan. Joined INFAS Publications and was involved in the production of “WWD Japan”. Expand the business of “WWD Japan” such as “WWD Japan Beauty” and “WWD Japan Mobile”. In 2017, he became the Editor in Chief of “WWD JAPAN.com” and continues to the present. Fashion Week coverage in Paris, Milan, New York, London and Tokyo has been around for more than a dozen years, interviewing designers and buyers. Based on the fact that he was a case reporter in the Social Affairs Department, he has a high interest in social issues, has a strong interest in inclusion & diversity, work style reform, and sustainability, and engages in various activities both on and off, inside and outside the company.