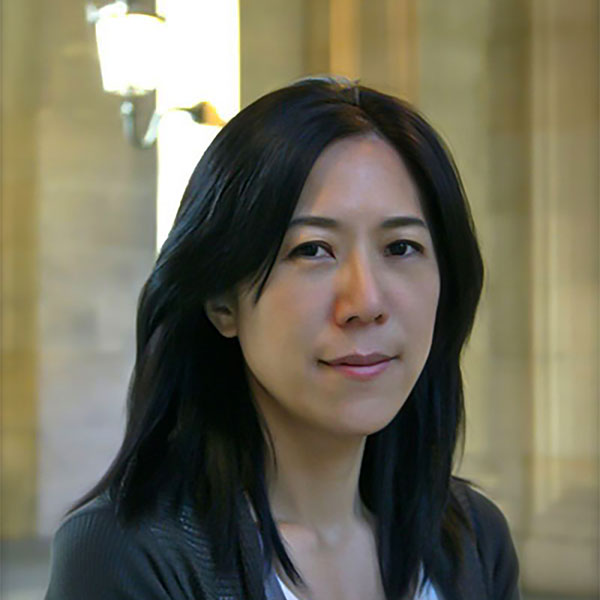 Mariko Mito graduated from Bunka Fashion College in Tokyo in 1989, the same year she went straight into public relations. In 1994 she moved to Paris. From 1998 to 2001 she was assistent to fashion editor Marie-Amerie. In the period of 2001-2005 she worked as fashion editor and stylist. Since 2008 she is director at the Paris branch of Bunka Publishing Bureau.