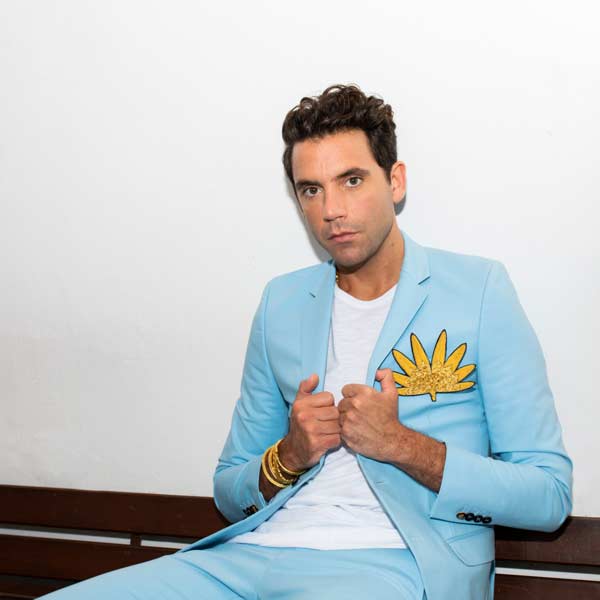 Starting with his 2007 debut with “Grace Kelly,” MIKA has sold over 10 million records and is a certified Gold and Platinum artist in 32 countries worldwide with his 5 studio albums. He is Grammy-nominated, won a Brit Award and is a chevalier de l’Ordre des Arts et des Lettres of the Legion d’Honneur in France. He has created and designed a one man show for Italy’s public tv channel Rai2 called “Stasera CasaMika” and recently conceived and produced the Youtube streaming charity show “I ❤ Beirut”. Along side with his musical activities, he designs and creates all of his visuals along with his sister Yasmine Penniman, a.k.a DaWack. Together they created MIKA STUDIO and have designed for brands such as Coca Cola, Swatch, Lozza, Pilot and Lotus/Tempo. Upcoming projects include a visual design book and a major multimedia installation.