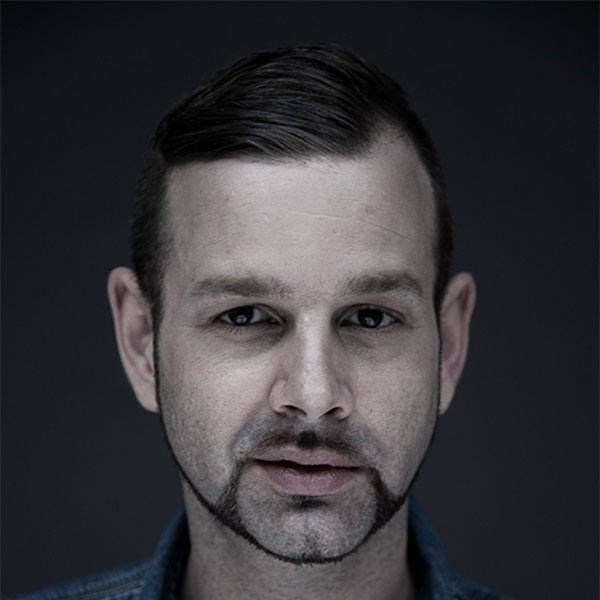 Raoul Keil – founder, Creative Director and Editor-In-Chief of the now 11-year old fashion, culture and beauty title Schön!. The independent magazine launched, shortly after Keil had moved to London in an attempt to learn English. Following studies in fashion marketing, successful jobs in visual merchandising as well as interior design, the 45-year old German set camp in England’s capital with a thirst for the new. It was here that he started his first own business, a social network for young creatives, which then developed from a social network which then eventually became Schön!
End of 2018 Keil set sails to open an office in Berlin, and consulted as Editor-in-Chief and Creative Director for Interview Germany for their Spring Summer 2019 issue. Keil now lives and works between London and Berlin.