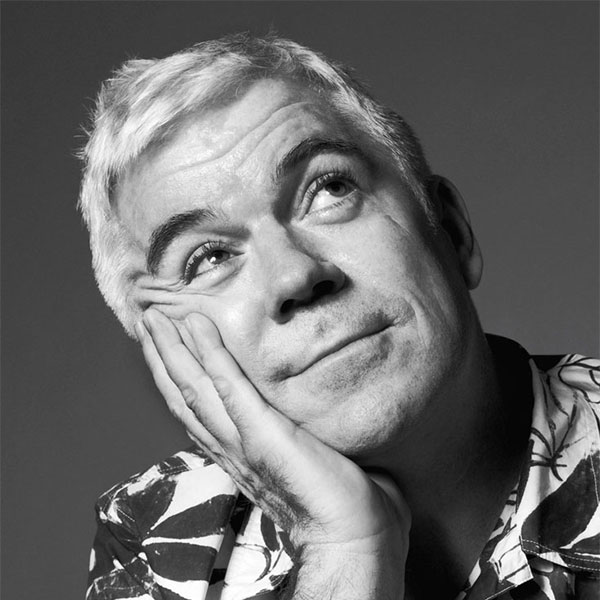 Editor-at-large, The Business of Fashion

Tim Blanks is editor-at-large for the website The Business of Fashion. He has been covering fashion around the world since 1985, originally as host of the CBC’s globally syndicated television show Fashion File, and most recently as editor-at-large for Style.com, reviewing and filming collections – womenswear, menswear and haute couture – in the world’s fashion capitals. In addition, Tim has written on fashion and entertainment for a number of international magazines and newspapers, including Another, LOVE, Interview, the New York Times and the Wall Street Journal. He has alsocontributed to monographs on, among others, Alexander McQueen, Michael Roberts, Dolce&Gabbana, Walter Van Beirendonck, Bottega Veneta and Dries Van Noten. In May 2013, he was honoured by the Council of Fashion Designers of America with the Media Award in honour of Eugenia Sheppard, the industry’s top award for fashion journalism.