Aharon chose eight moments in his life, from the day he was born to the day he was able to turn those moments into his own reality. Choosing an unorthodox life style he designed each of these pillow to symbolize himself and a specific moment in time. Pillows that he can take wherever he goes in the world.
He decided to send these eight versions of himself on a journey around the world, wrapping them in a religiously clad item called “talit” which in the Jewish religious culture is a very traditional way to protect the mind and body. Made by a qualified rabbi, its purpose is to save those who wear it from bad situations. Aharon also made sure to give his pillows another “protection by God”, sending them on their way with a prayer: reading a prayer before any journey is another traditional custom in his culture, in order to protect travelers.
The first dream represents Aharon’s early childhood. He grew up in an orthodox family and at the age of 8 his mother passed away and his father abandoned him and his 9 brothers. Following this situation, he was transferred to a religious boarding school called Talmud Torah.
The second dream represents the first period of his adolescence. A time when he went to study at a yeshiva (religious boarding school), in a closed orthodox society. During the day he mainly studied the bible and was always waiting for the end of the day to be in bed and lie his head on his pillow so that he could dream and imagine colorful and new worlds.
The third dream represents the sexual harassment he experienced from his rabbi.
The fourth dream represents the second period of his adolescence. A period when he was dealing with all the traumas he experienced during his childhood, during which he found a way out of the closed orthodox society, for a new and free life.
The fifth dream represents the realization of all his fantasies as a child seeking relief from his pain and finding solace in creative and colorful imaginations that lasted into the night. A time when he was able to fulfill his biggest dream, becoming a fashion designer.
The sixth dream: to be continued. 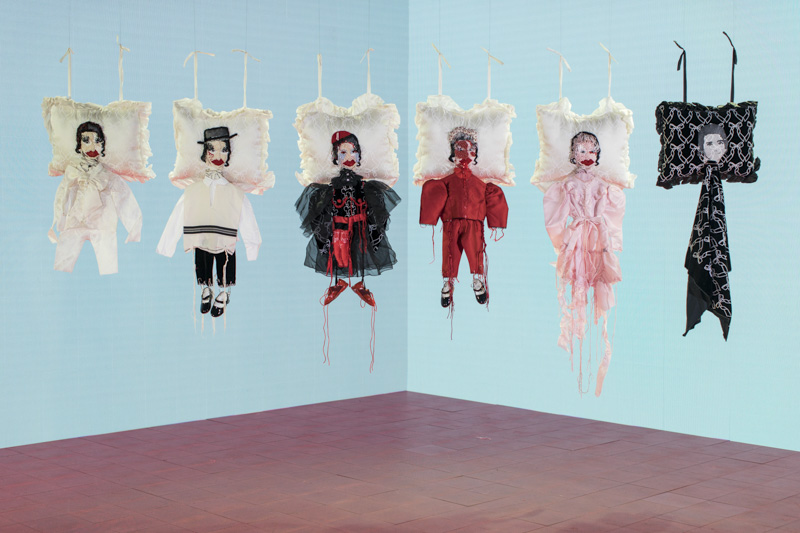 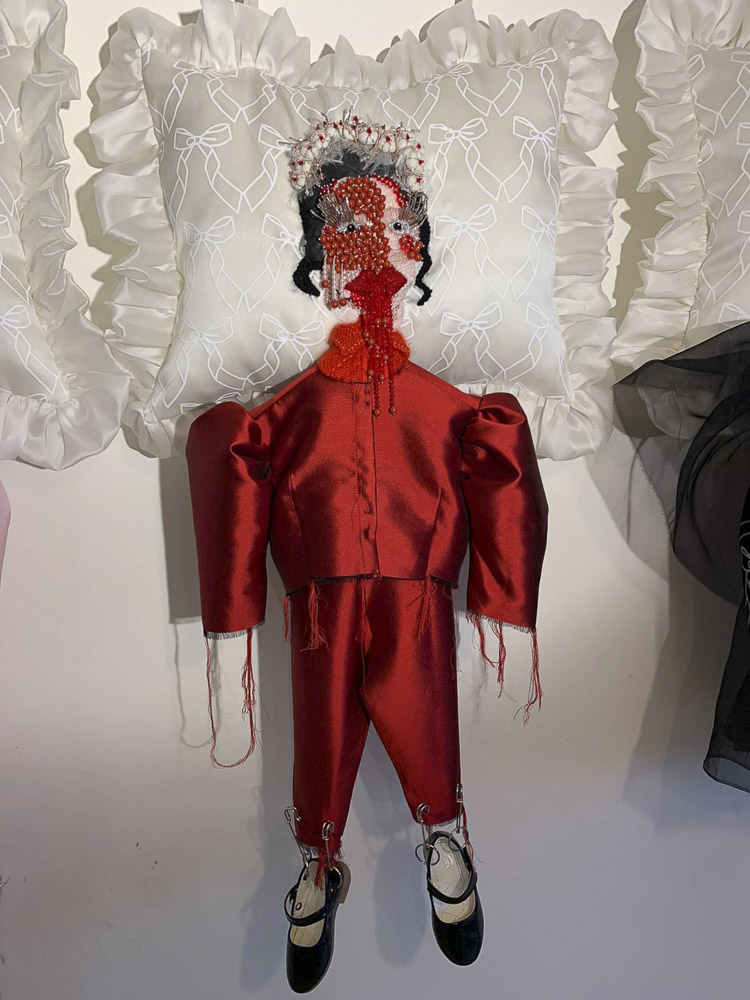 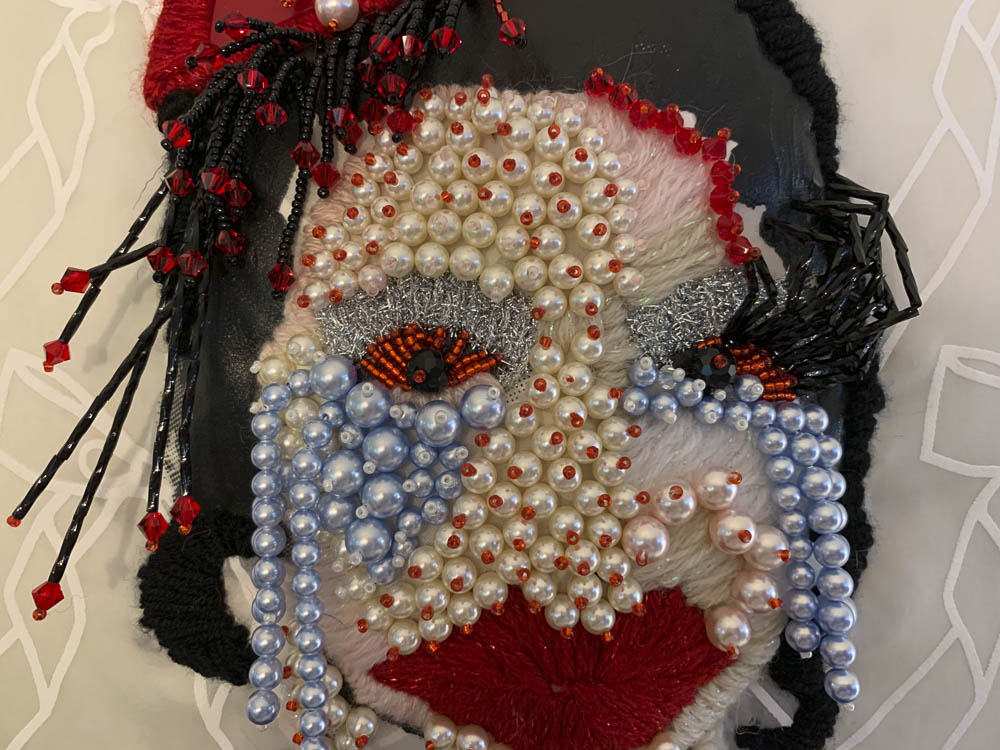 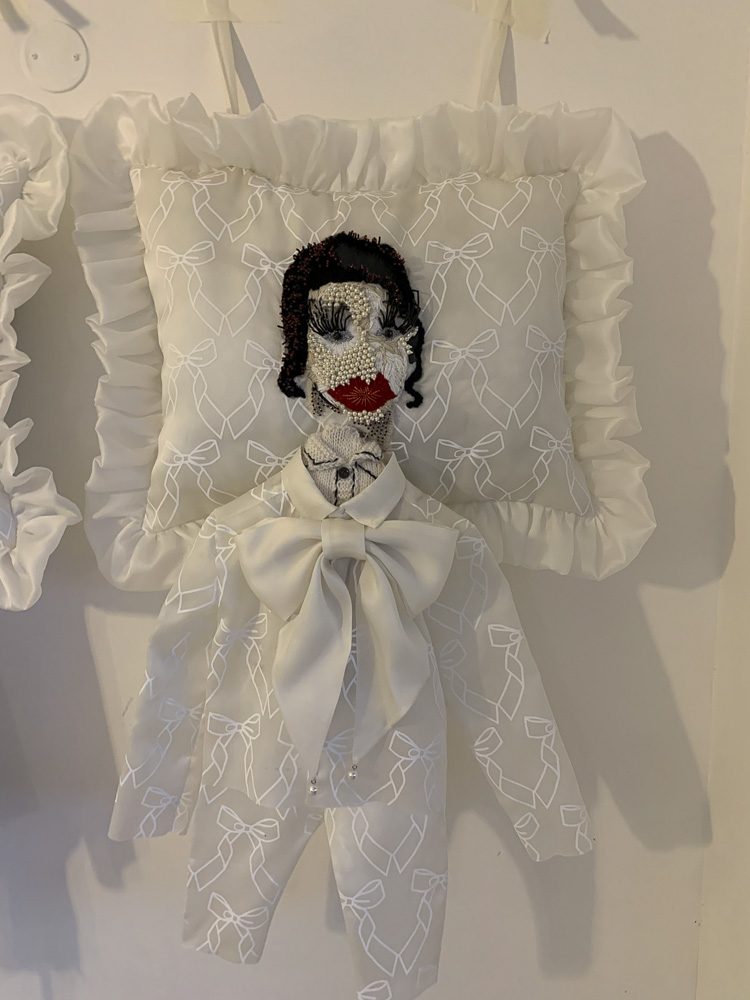 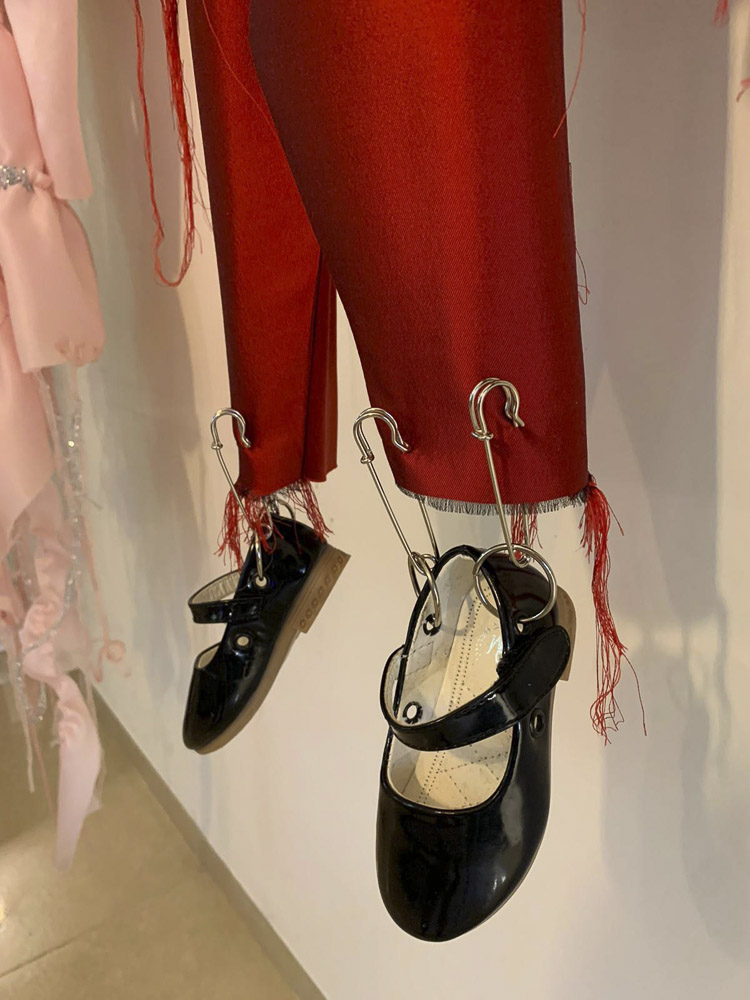 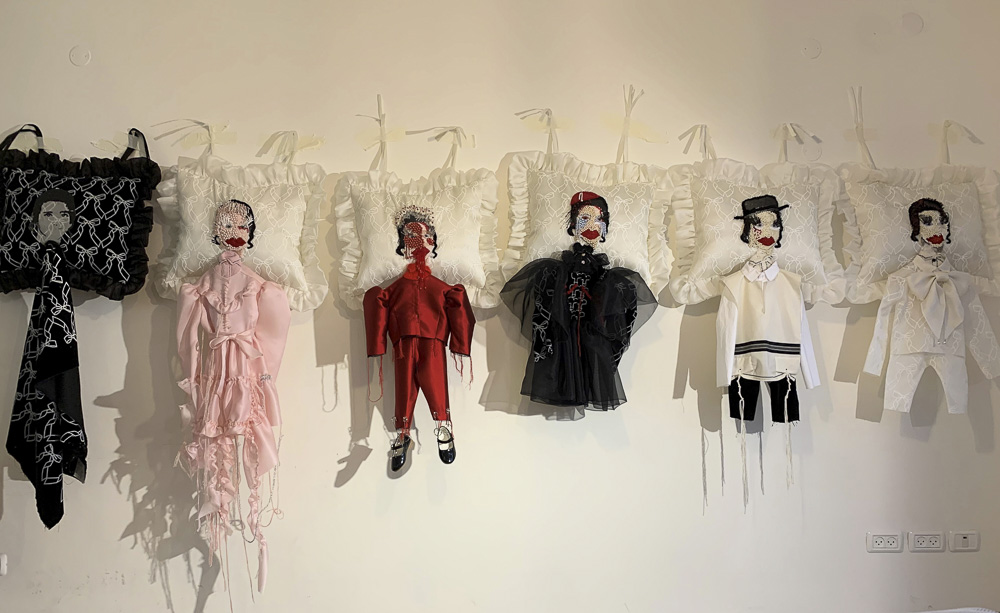