Is femininity an image or an action? By observing the modern urban woman, constantly in motion, Johanna investigates the functionality of women’s accessories, asking herself how we can retain elegance in the urban environment where everyone’s speeding on their vehicles towards the next destination. Drawn from her personal relationship with cycling and the city, she was hoping to change the perception of the female body and power in the urban environment, and create elegant bags for a new urban woman. 50s vintage handbags and second-hand backpacks are deconstructed, allowing the handbag to be worn on the shoulder or around the hips, leaving your hands free. A symbiosis between femininity and the power of the body, re-imagining the silhouette of the 1950s hyper feminine in a fast-paced city environment, mixing it with performance of sportswear and functionality. 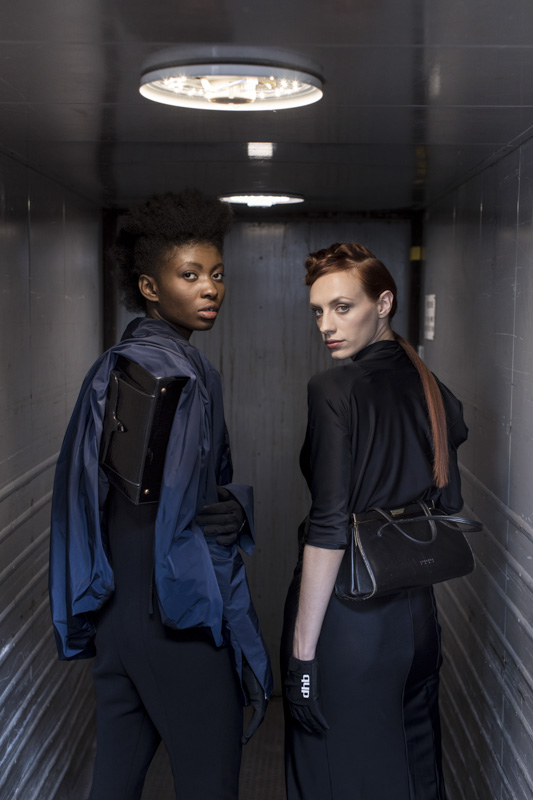 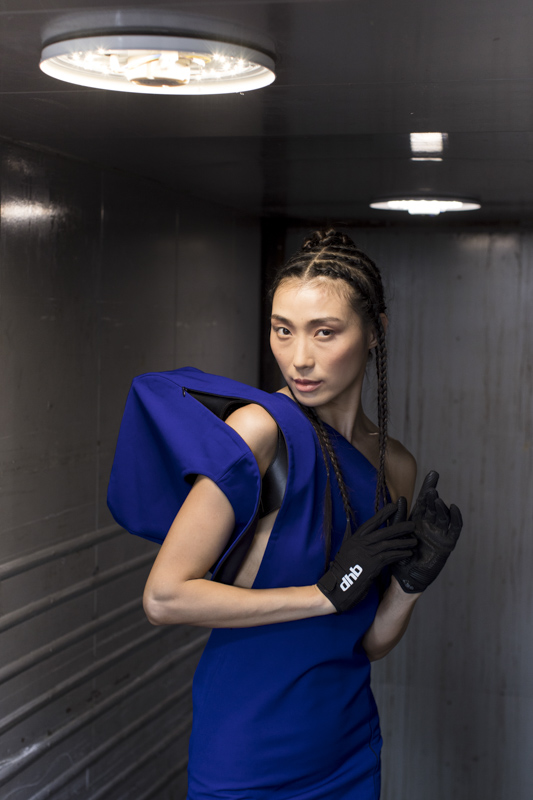 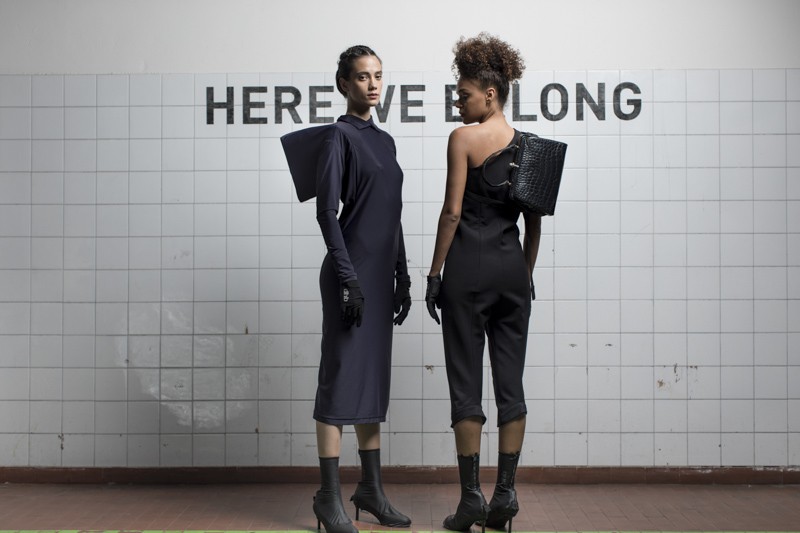 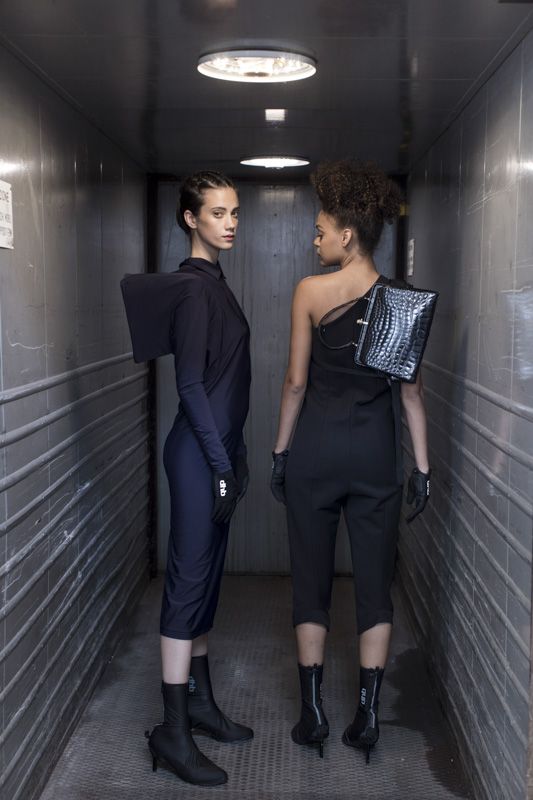 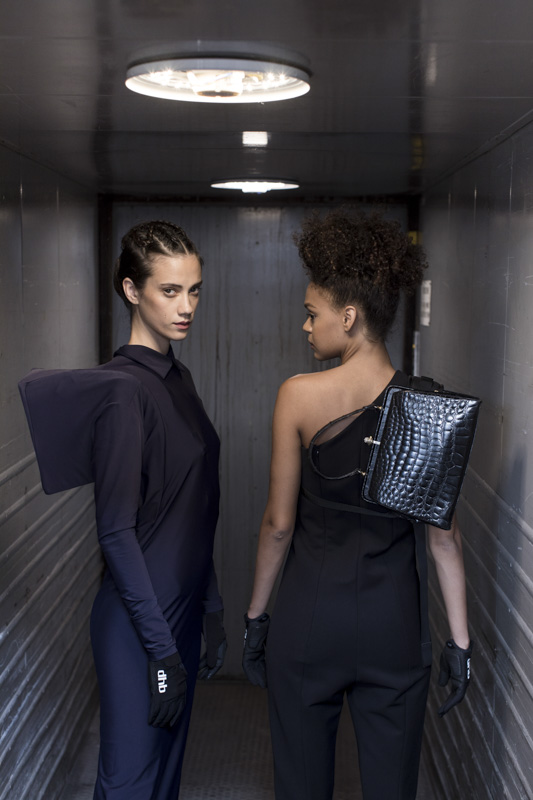 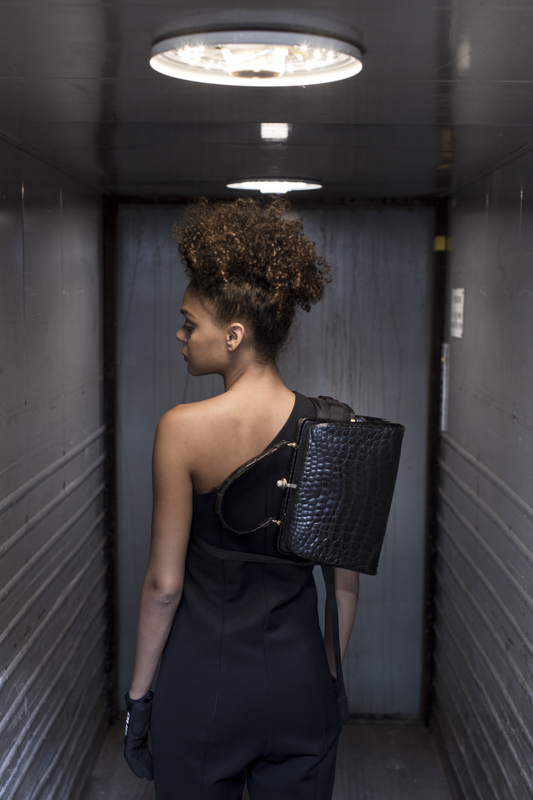 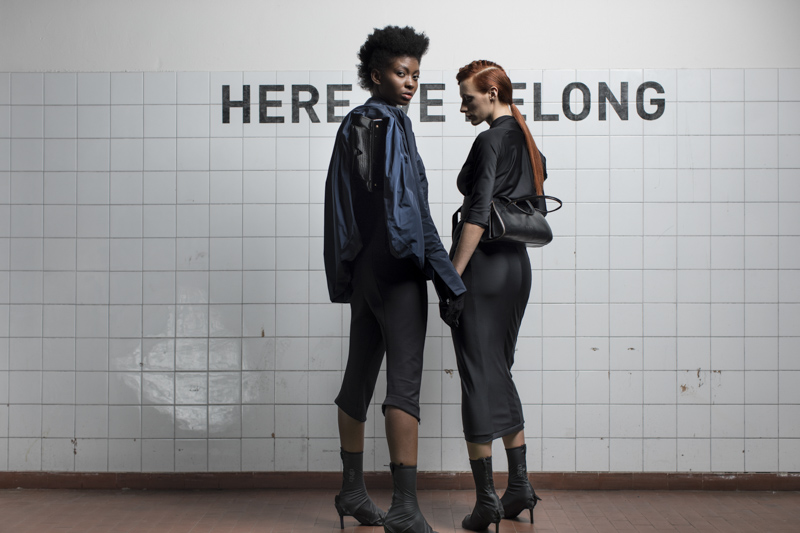 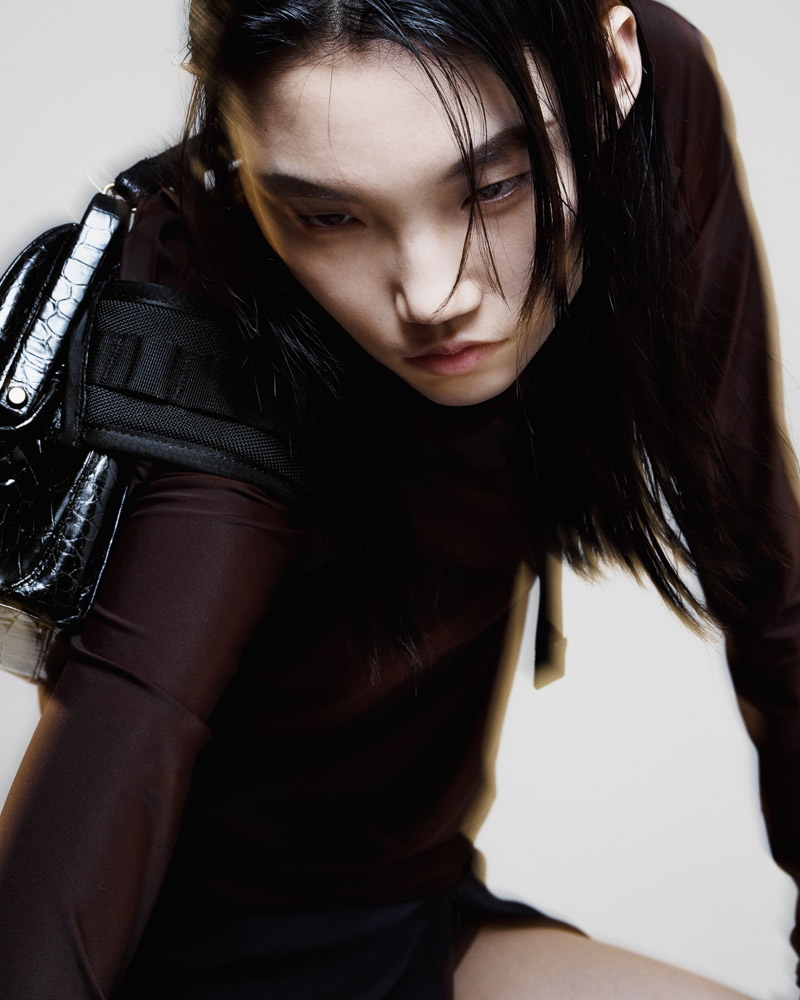 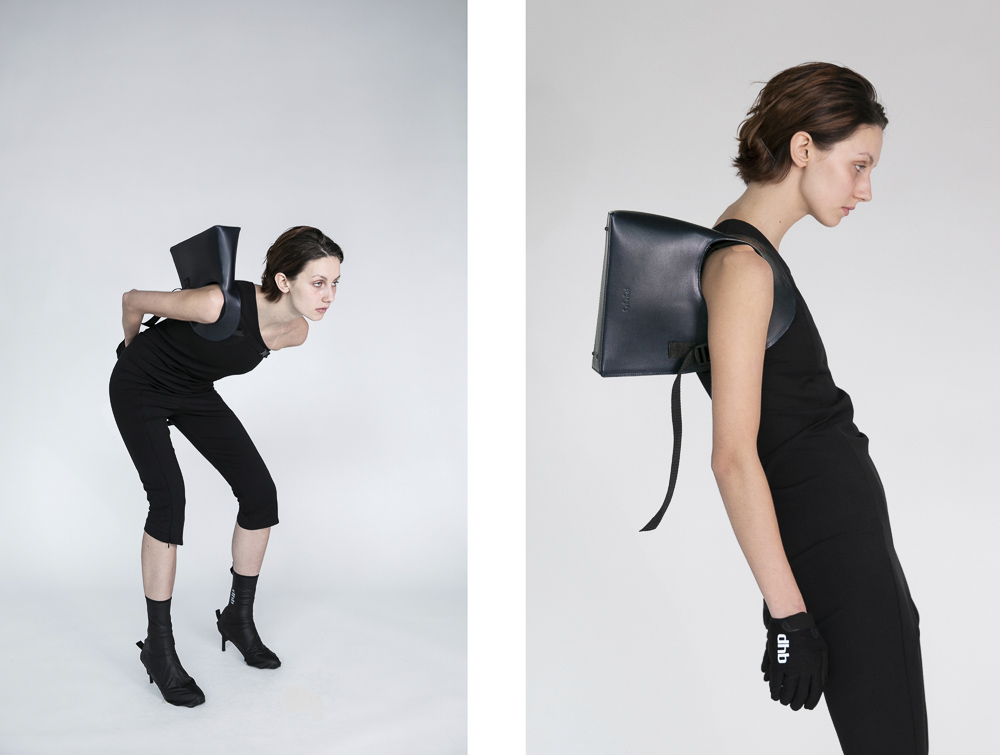 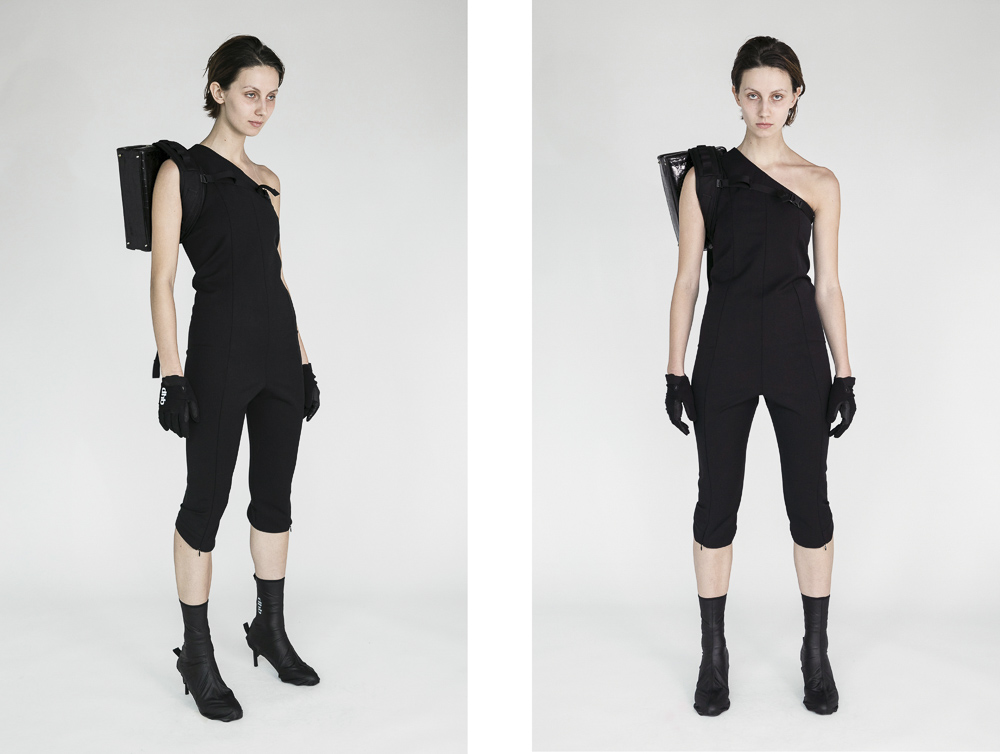 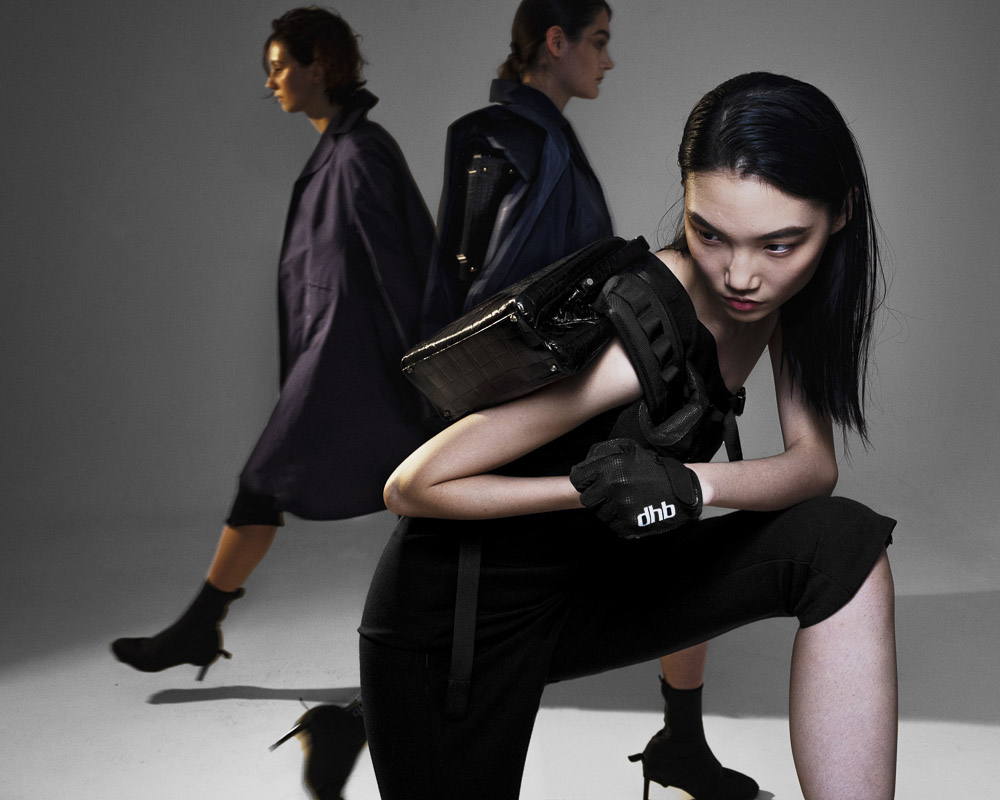 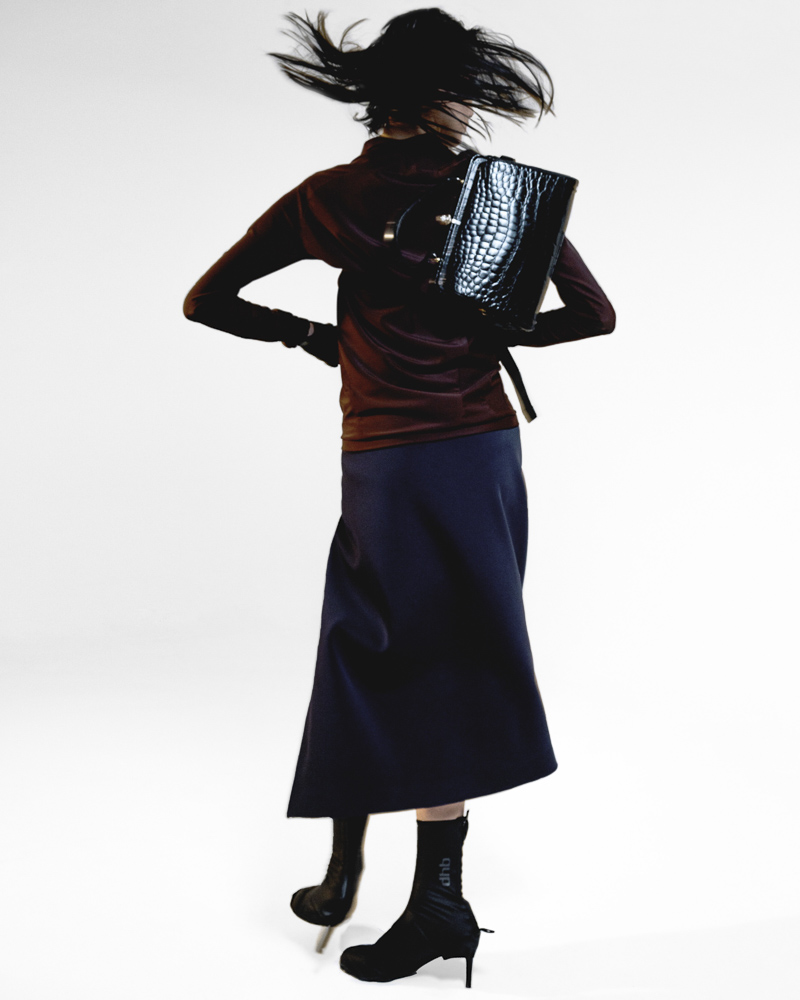 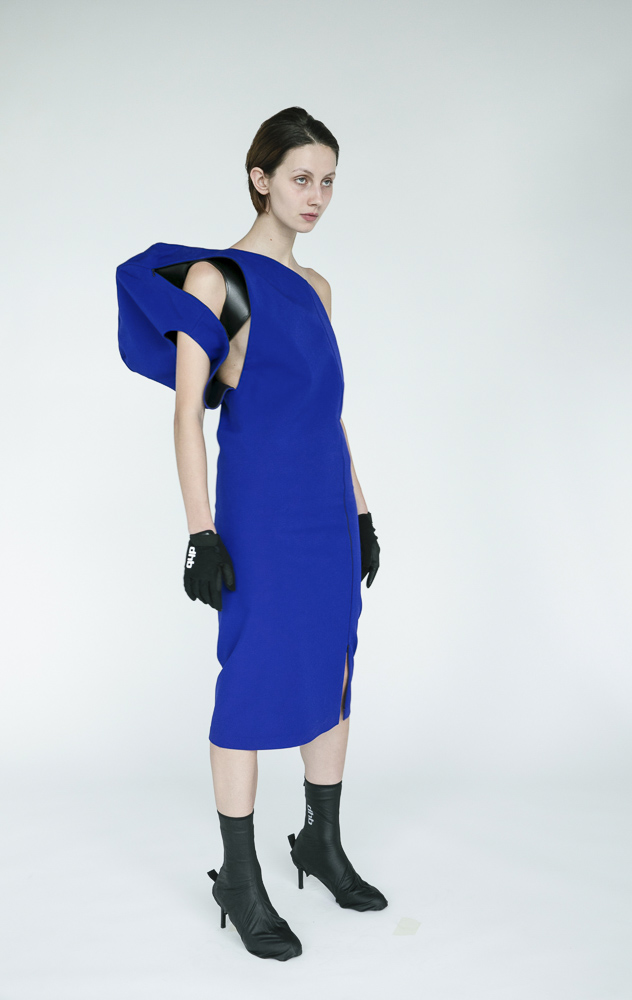 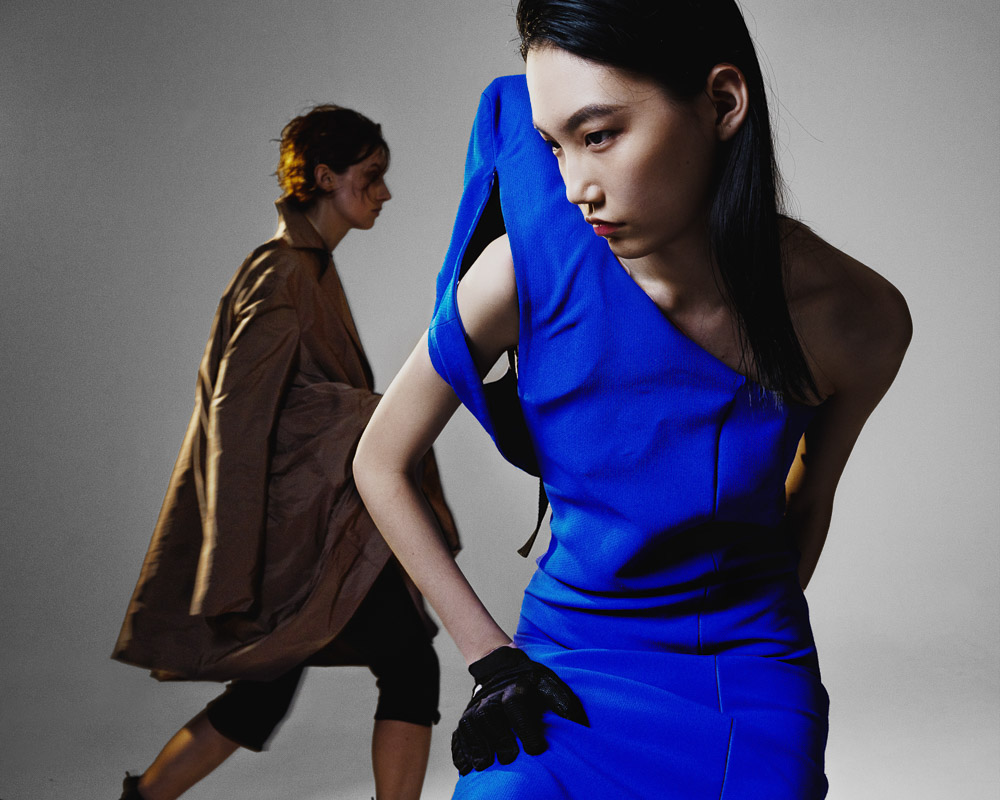 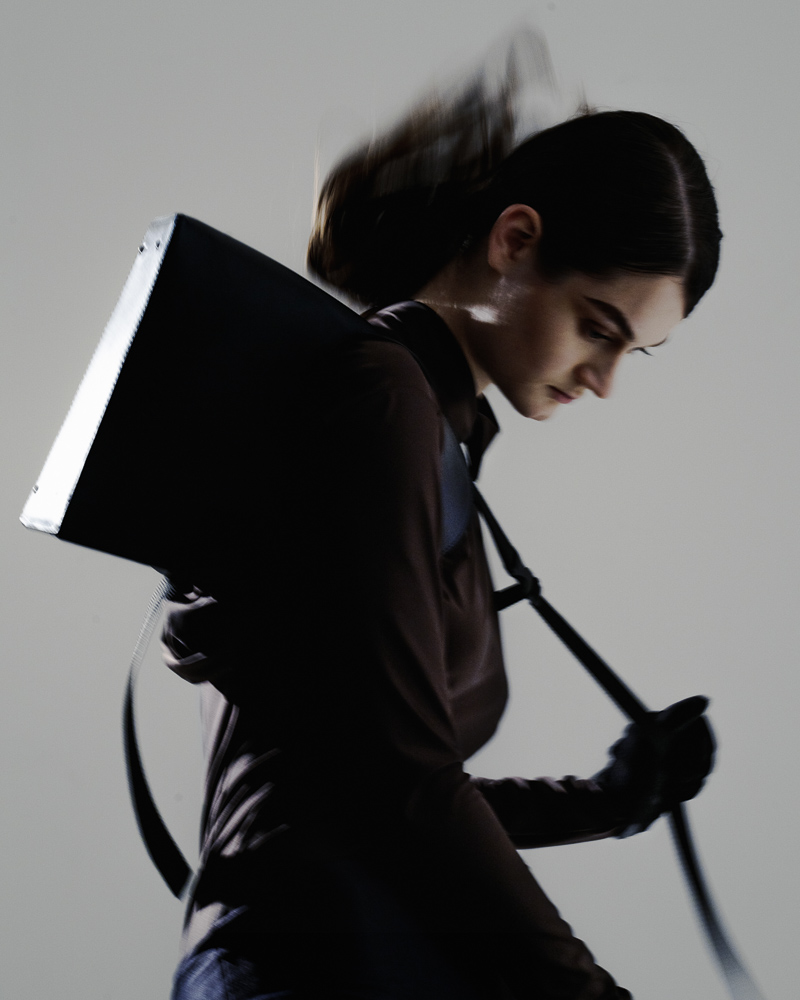 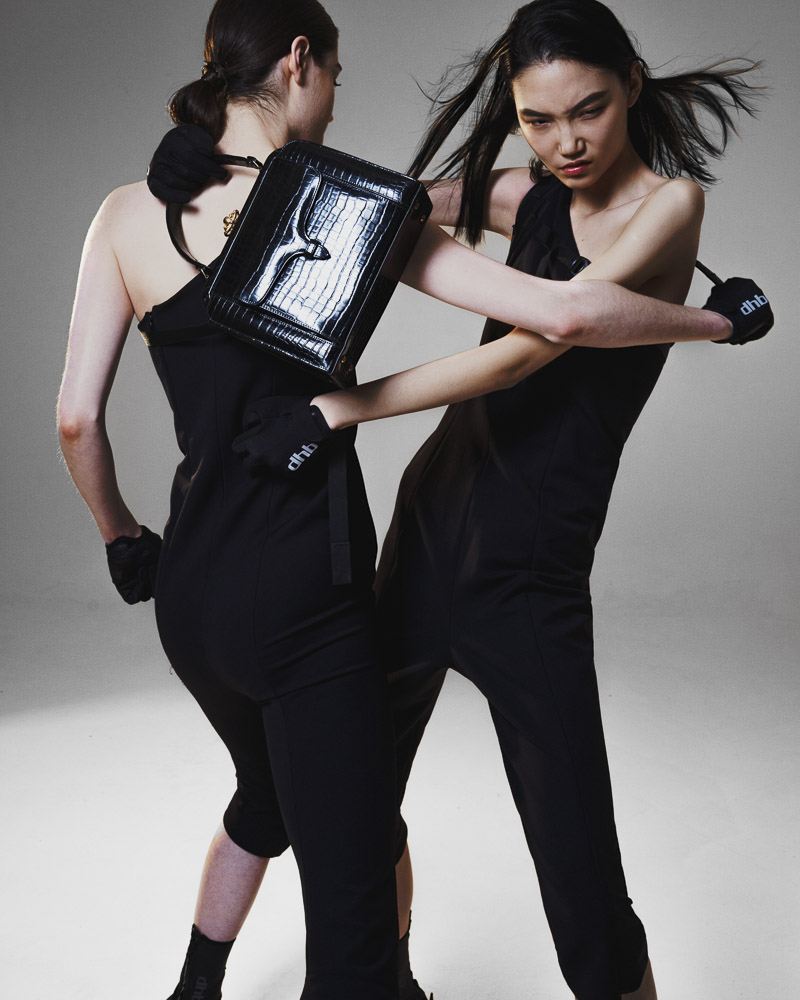 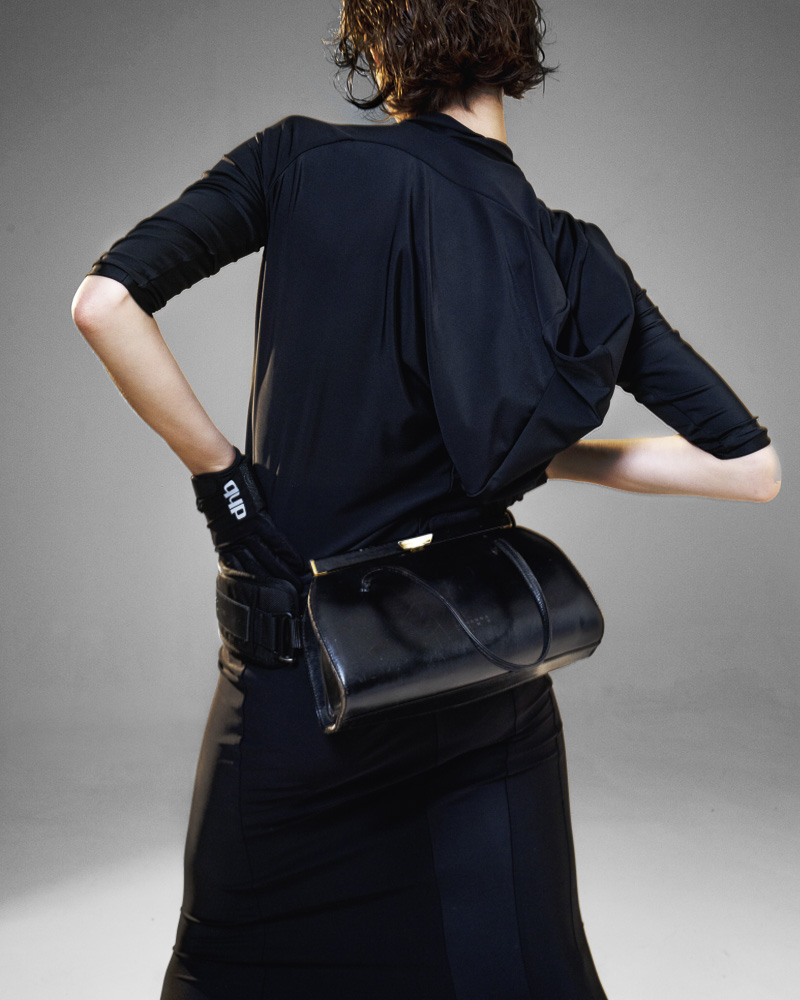 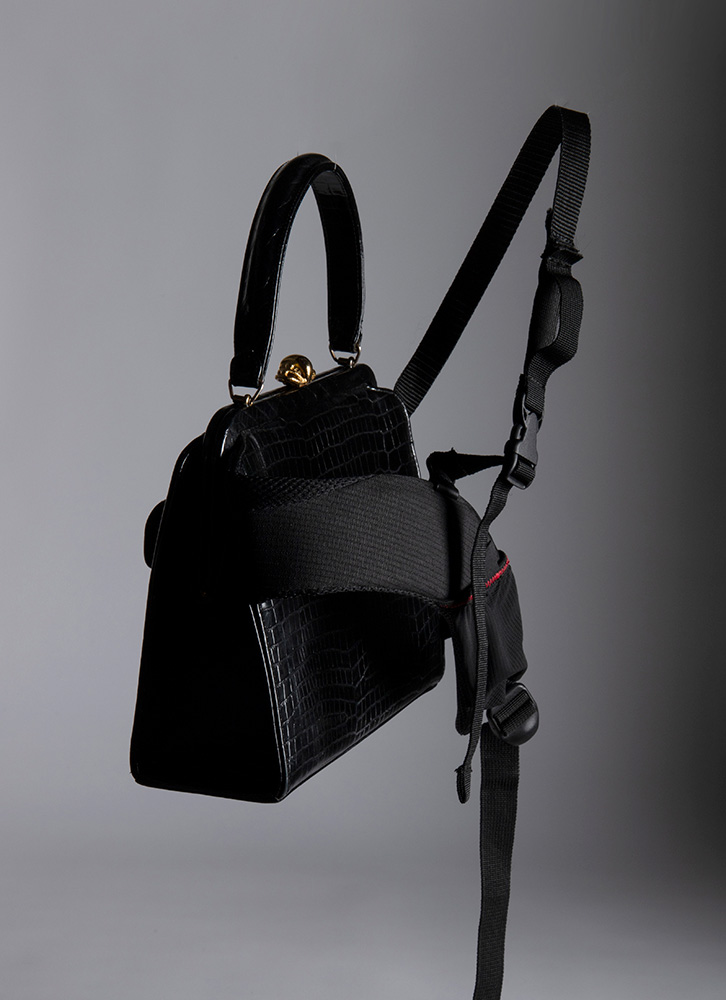 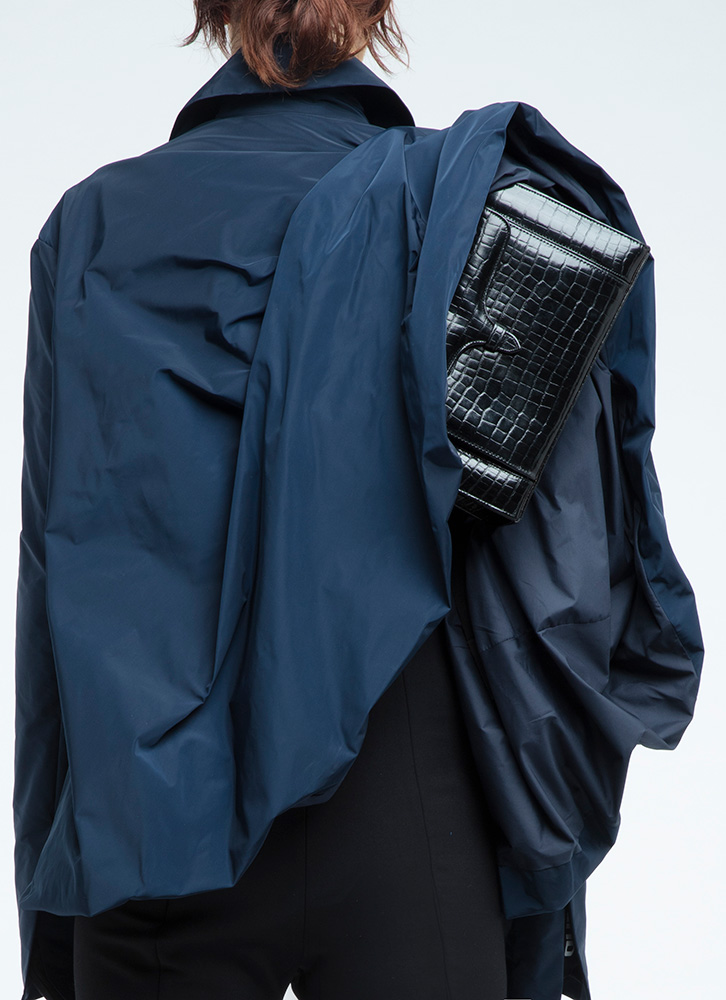 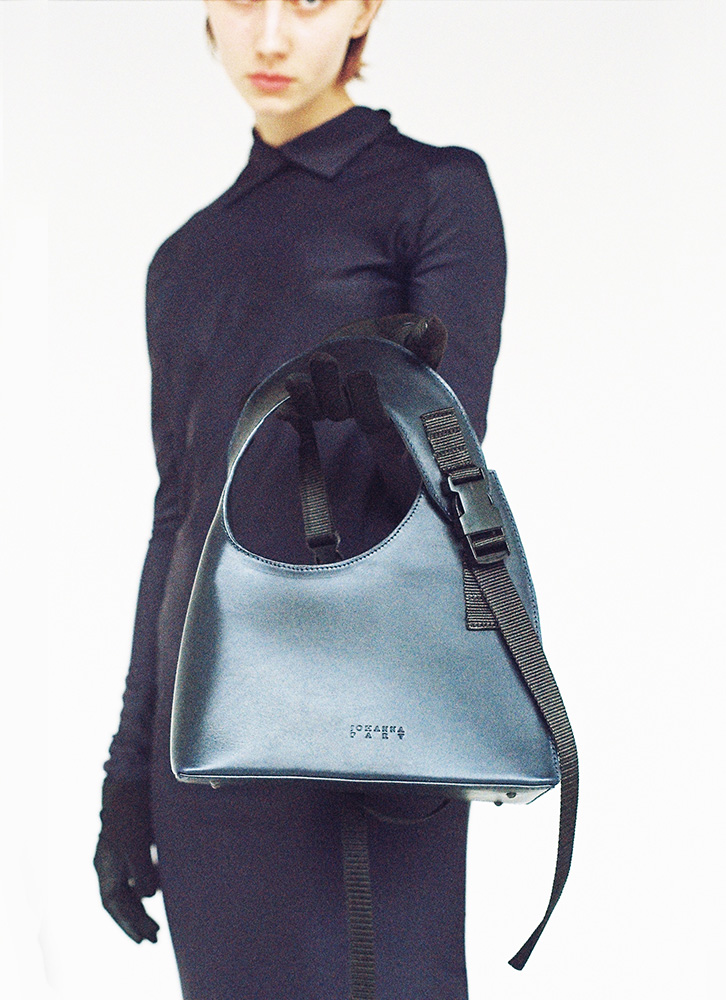 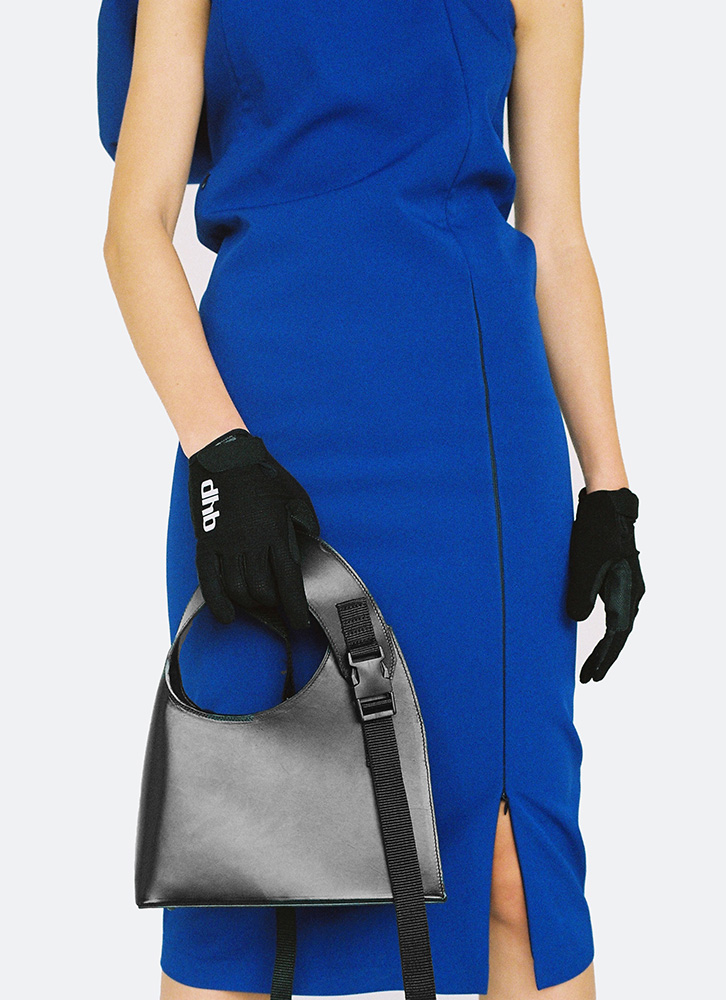 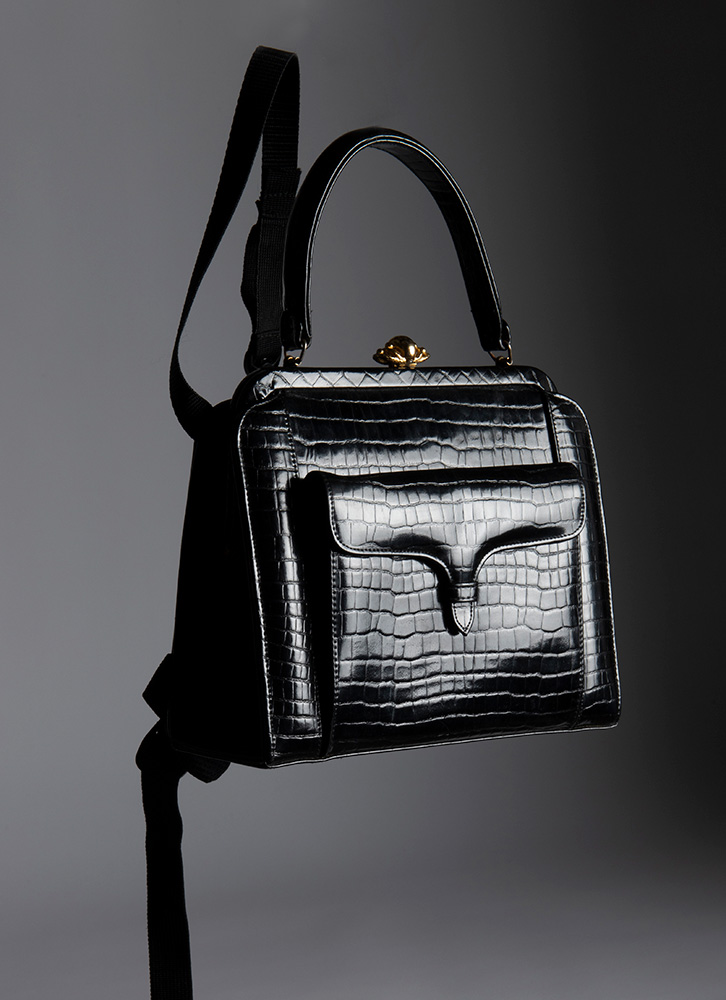